UXO detection in the palace park of Charlottenburg, Berlin

The palace park in Charlottenburg is one of the most significant historic garden monuments in Germany. It was designed as a Baroque garden at the end of the 17th century after plans by Siméon Godeau, a pupil of the famous French landscape gardener André Le Nôtre. As a consequence of the destruction of World War II, the grounds were partially reshaped and expanded.

It was a pleasure to support our German colleagues on this job!

Shortly after the heavy floods of last July, De Vlaamse Waterweg asked us to survey the embankments in Heppeneert, Maaseik. To finalise the study, a follow-up drilling inspection was done with Group Verbeke NV. A local TV-station was interested in our work and made a news item about it.

A little while ago in Rotterdam: deformation monitoring alongside the Duik- & Bergingsbedrijf W SMIT BV crew who were thermocutting a mono pile.

As always, it was good to be back in Rotterdam and to team up with the skilled crew from Duik- & Bergingsbedrijf W SMIT BV. We very much enjoyed the view on some of the city’s most stunning landmarks from our floating office!

Magnetometry is a well-known tool when it comes to UXO detection. Another fascinating (and in Flanders also less familiar) field of application is archaeology. A few weeks ago we found the remains of this long before now disappeared brick wall. The wall used to enclose a small priory garden built in 1410. It was destroyed by the French in 1796, shortly before the onset of the Peasant’s War (Boerenkrijg) against the French occupation of the Southern Netherlands.

Many thanks to the team of Hembyse Archeologie for supporting us! 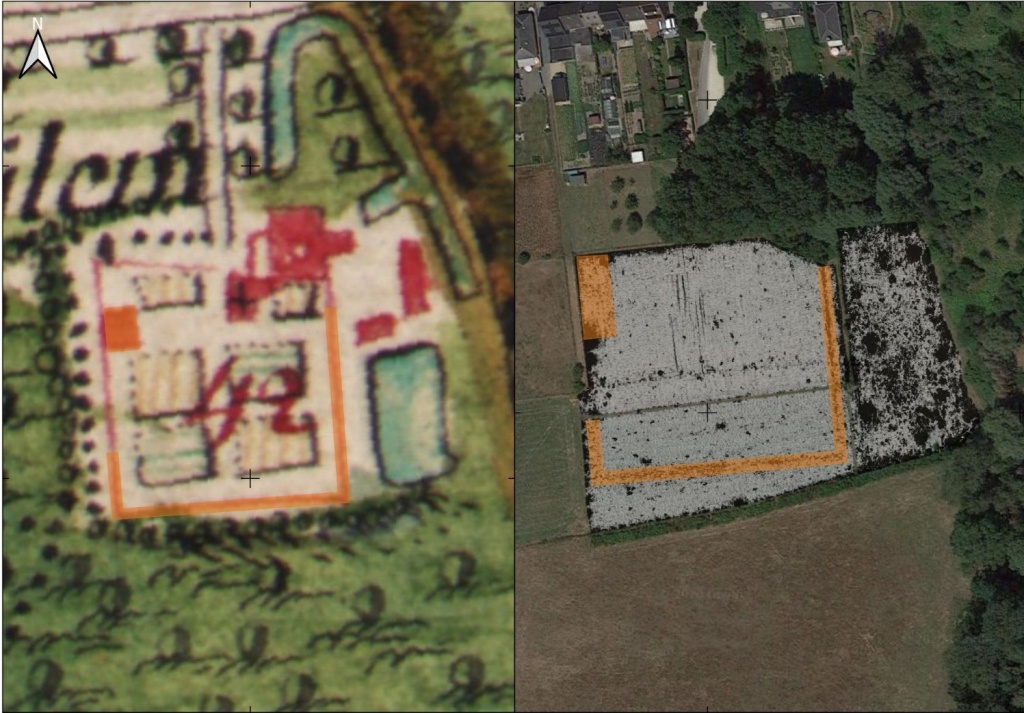 On the 3rd of December 1944, Flight Officer William Warfield returns to his base, the RCAF 421 (Red Indian) Sqn near Brussels. Warfield is piloting a Spitfire IX (serial MK232) and runs out of fuel shortly before arriving at his destination. His airplane crashes on a field south of Nivelles. The 21 year old pilot doesn’t survive the crash and today rests at Evere cemetery.

Almost 76 years later, the crash site is once more uncovered by Nicolas Clinaz with the approval of the Agence Wallone du Patrimoine. It’s hard to catch the spirit of the day in words. As Nicolas rightly puts it: it is like opening a time capsule and travelling back for a couple of hours. To end the day, Belgium’s last flying Spitfire passed over the site to honour the late F/O Warfield.

We were thrilled to support Nicolas in his search and to be part of this remarkable experience. The remains of the Spitfire will be displayed in a local museum.

The discovery attracted the national press, the article as well as the video can be found on the RTBF site (in French).

A Day in Flanders Fields with Hembyse Archeologie

Another day in Flanders Fields. Our colleagues from Hembyse Archeologie are trenching in preparation for a planned construction site. 360survey was happy to provide the required UXO expertise and risk mitigation services.

360survey was asked to conduct a large scale magnetic survey of the historical Babelsberg Park in Potsdam, Germany. The 114 hectare park is a UNESCO World Heritage Site and located on the banks of the Tiefer See lake on the River Havel. In 1833, Crown Prince William (later Emperor William I) and his wife Augusta asked the landscape architect Peter Joseph Lenné and Prince Hermann von Pückler-Muskau to create the park on the rolling hills sloping towards the lake.

An article was featured in the local newspaper Potsdamer Neueste Nachrichten (in German).

A magnetic survey can be a great tool in preparation for an archaeological field survey. On this project, we’re working together with our colleagues from Hembyse Archeologie. 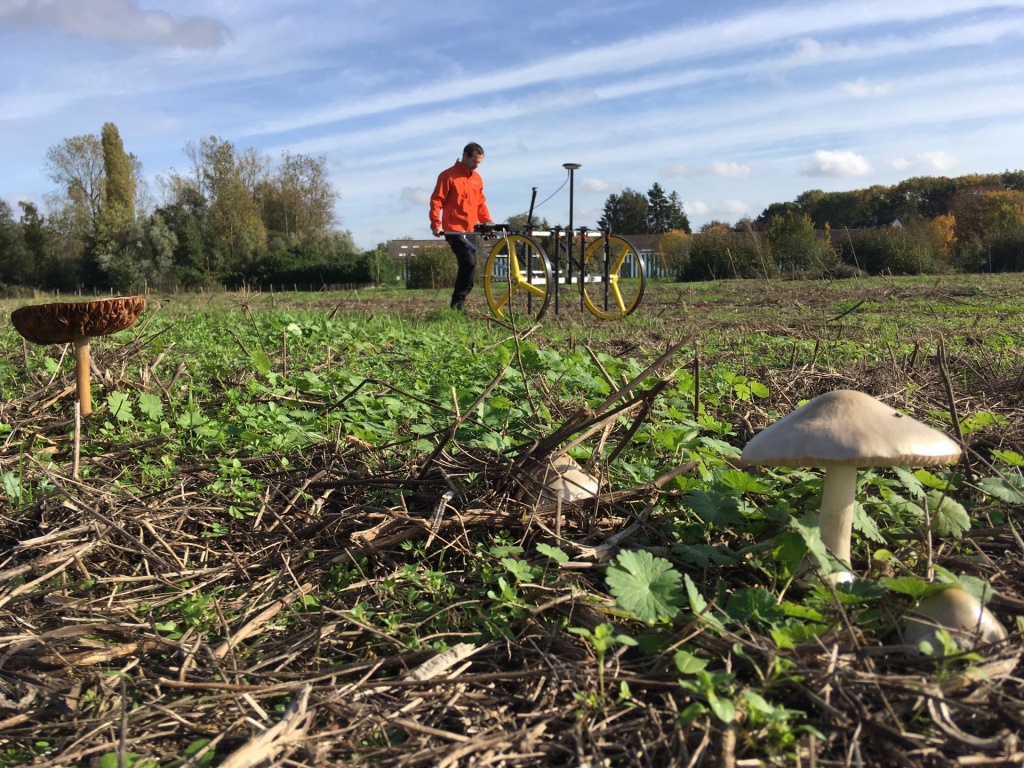